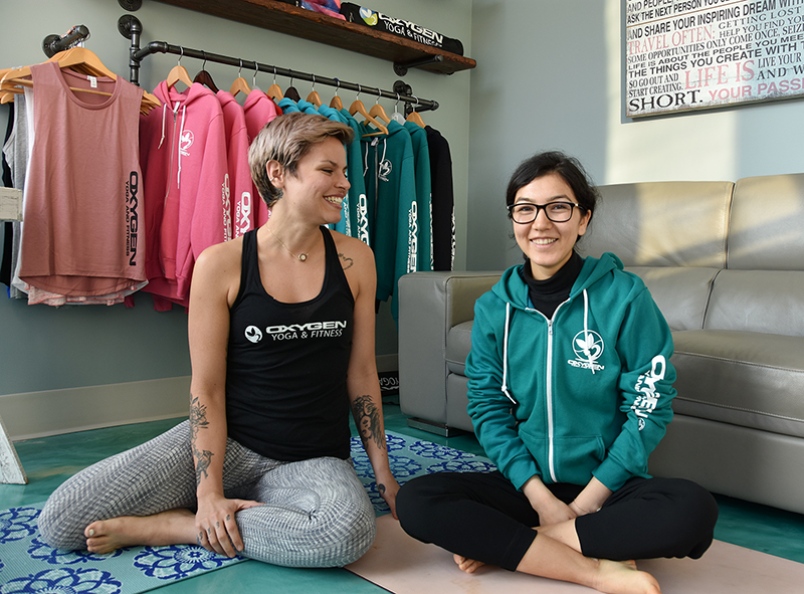 Seeking safety from danger in Afghanistan, girl finds refuge and help, with fundraiser organized to support her efforts to finish Grade 12 and go to university.

Shogofa Alizada hasn’t seen her family in three years and has been on her own since she was 16.

Now, the 19-year-old has found a supportive community among Port Moody’s yoga practitioners and alternative health community, and with their support, will graduate from high school and go to university.

“I am so grateful, I never thought it would happen or that they would fundraise or people would reach out to support me,” says Alizada.

The dark-haired girl with the warm eyes behind large black glasses is so serious, she has to be nudged to smile for the camera during an interview with The Tri-City News.

But the last three years haven’t been easy for the young Afghan refugee, who has had to fend for herself and navigate the Canadian refugee system after walking alone across the Canadian border from the U.S. in 2017.

But thanks to a connection to yoga, which Alizada learned about on Instagram and decided to pursue as a way to offset loneliness and stress, the young woman is finding the strength to take on her challenges.

She hopes to go to university to obtain a law degree after she finishes Grade 12, which she is completing online, in April. “I want to help other refugees because of my story and how difficult it is to get refugee or immigrant status,” Alizada said.

At her side is Jessica Wild, a yoga and fitness instructor from Oxygen Yoga and Fitness in Port Moody, who with two other women, is helping organize the Shogofa’s Freedom Fundraiser set for Nov. 16 in Coquitlam.

“After hearing her story, how could we not help? She has shown such resilience and shows that we can be brave and find courage no matter what stage of life,” Wild told The Tri-City News.

Alizada is not alone in coming to Canada seeking asylum; hundreds of refugees from countries as diverse as Mexico, Iran and Iraq have been seeking refuge in B.C. in recent years, many coming from the U.S., with numbers ramping up out of concern about the American government’s crackdown on refugee claimants.

The most recent BC Refugee Hub Bulletin records show 1,515 new and returning clients dealt with by refugee-serving organizations so far this year in Metro Vancouver, and 192 of those are settling in Coquitlam while they wait for their refugee claim to be addressed — the province’s fourth-highest host city after Vancouver, Surrey and Burnaby.

Many of the asylum seekers are travelling alone and, like Alizada, have to find help.

For Alizada, who arrived just as numbers of inland claimants was rising, her story of how she found a place to live, got help to complete her education, secured a work permit and funds through the Ministry of Children and Family Development for living expenses is remarkable.

Alizada won’t reveal how she got to Metro Vancouver from the U.S., saying only she was driven to the border by a “smuggler.”

The journey to Canada was a long one and it started with her arrival in the U.S. in 2016 to attend a summer program at Yale University. It soon became clear that she couldn’t return home because as ethnic Hazaras, her family was at risk of persecution.

Hazaras, most of whom are Shiite Muslims, are considered heretics by the majority Sunni Muslim population and Afghanistan is considered a dangerous country for them, according to Amnesty International.

Alizada said she thought she would be better off staying in the U.S. but when the paperwork didn’t arrive after several months, fear of being an undocumented refugee prompted her to flee to Canada to apply for refugee status, which was granted in September 2017, according to documents.

And although the teen had a social worker, life on her own hasn’t been easy.

Now, she is living is living in Port Moody, while applying to be a permanent resident of Canada, working at Sport Chek and finishing her Grade 12 courses online. The Nov. 16 fundraising event will have a health and wellness theme, featuring food and meditation, and Alizada will share her story through a video about her experiences coming to Canada as a teen.

Life in Canada hasn’t been easy, Alizada said, acknowledging she had to learn how to feed and take care of herself, and navigate the bureaucracy. But it’s better than being persecuted, giving up school and marrying young, she said, something that her six siblings still face at home.

As for her mom, the two communicate via Facebook and “She is relieved that I have support now.”

• To find out more about Shogofa’s Freedom fundraiser, silent auction and purchase of bead jewelry to support her cause visit here and here. 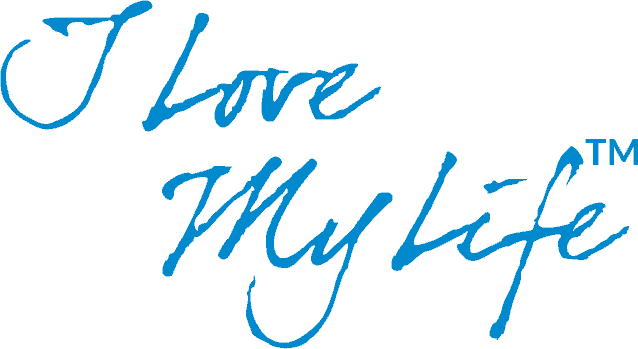 GET THE OXYGEN APP

Pregnant women are not permitted in the infrared heat.