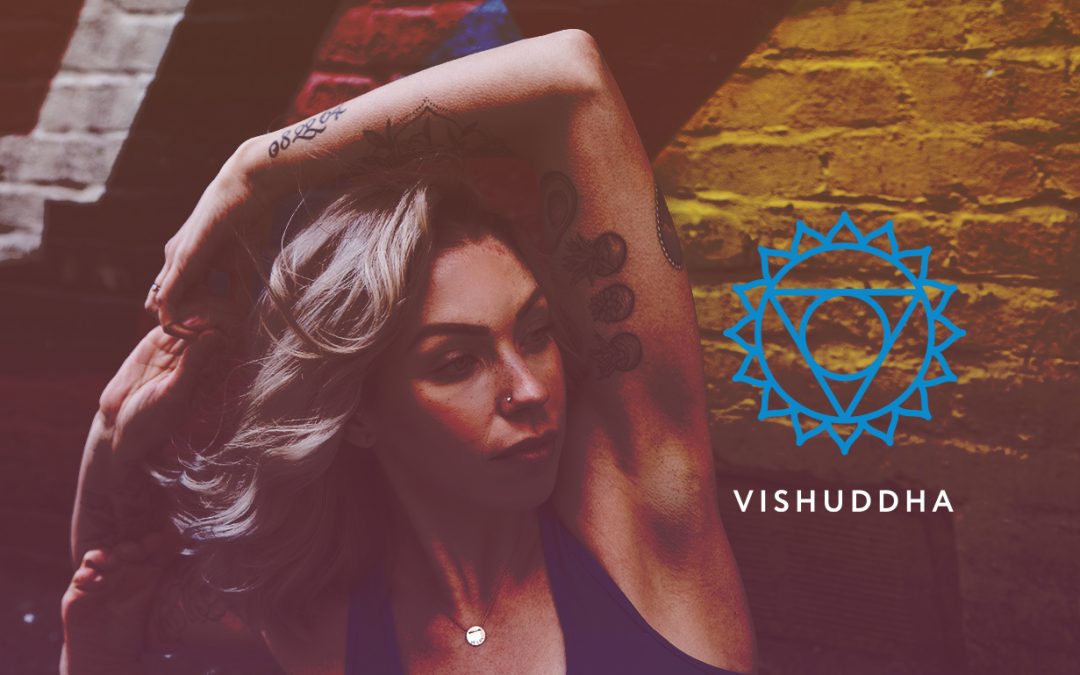 Pay attention to the world around you with the help of your sixth sense, your third eye chakra.

Over the past articles we’ve discussed five chakras  which, when balanced, are thought to help us connect better to our bodies, to the world, and to becoming our best selves. Some people believe there’s another layer to our than our physical bodies, known as our subtle bodies. These subtle bodies are thought to be where our energy is thought to flow, and where it collects in areas known as chakras.  The next chakra, the third eye chakra, is one you may have heard of even if you have no familiarity with this school of thought. It’s sometimes referred to as the sixth sense.

The sixth chakra has many names, including the sixth sense, the third eye, and the Ajna chakra, which means ‘command’ or ‘perceive’.  Both the names the sixth sense and the third eye hint at what this chakra does – help us perceive the world around us. What we might imagine our sixth sense could do, helping us understand the world we’re living in like we do with our other senses, is thought to be connected to through this chakra which some believe can connect us to telepathy, clairvoyance, and imagination. The third eye chakra is associated with the color indigo, the element light, and the symbol of a lotus with two petals. There’s also gems associated with the third eye chakra, including amethyst, lapis luzli, and azurite.

The Importance of the Third Eye Chakra

More specifically than connecting with the world around us, the third eye chakra is thought to be associated with both awareness and anger. It’s believed that an open chakra will result in awareness, which could manifest as intuition, creativity, and intelligence, while a third eye chakra with energy leading downwards might lead to anger. The chakra has also been connected to our ability to concentrate and our connection with the spiritual.

Given all the advantages being connected to our third eye chakra brings, it’s not surprising that a disconnect with this chakra is thought to create some disconnects between us and the world. Two signs that your third eye chakra might be blocked include suffering too much from materialism, or struggling to make any decisions. The consequences of these blockages could trickle down to cause confusion, irritability, pessimism, or judgmental thoughts. By connecting with and unblocking your chakra, you’re thought to be able to reverse these consequences and find their opposites, like decisiveness.

Before you focus on unblocking your third eye chakra, you might want to work through the process of unblocking the preceding five chakras. According to Healthline, some believe that you need to open these chakras first in order to be able to fully connect with your sixth chakra. When you do move on to working on your sixth chakra, Michelle Fondin explained for Chopra that meditation is the best way to balance thi chakra. Some other options for working towards balancing this chakra include affirmations, incense, essential oils, spenging time in nature, and quiet time. And of course, like all of the other chakras, you can work towards opening this chakra during your yoga practice. Poses which may be particularly well suited to this focus include childs pose, dolphin pose, and wide-legged forward fold pose. Take the time to work these poses into your practice, ad feel free to connect with your instructor next time you come into the studio to learn more about how you can work towards opening your sixth chakra.