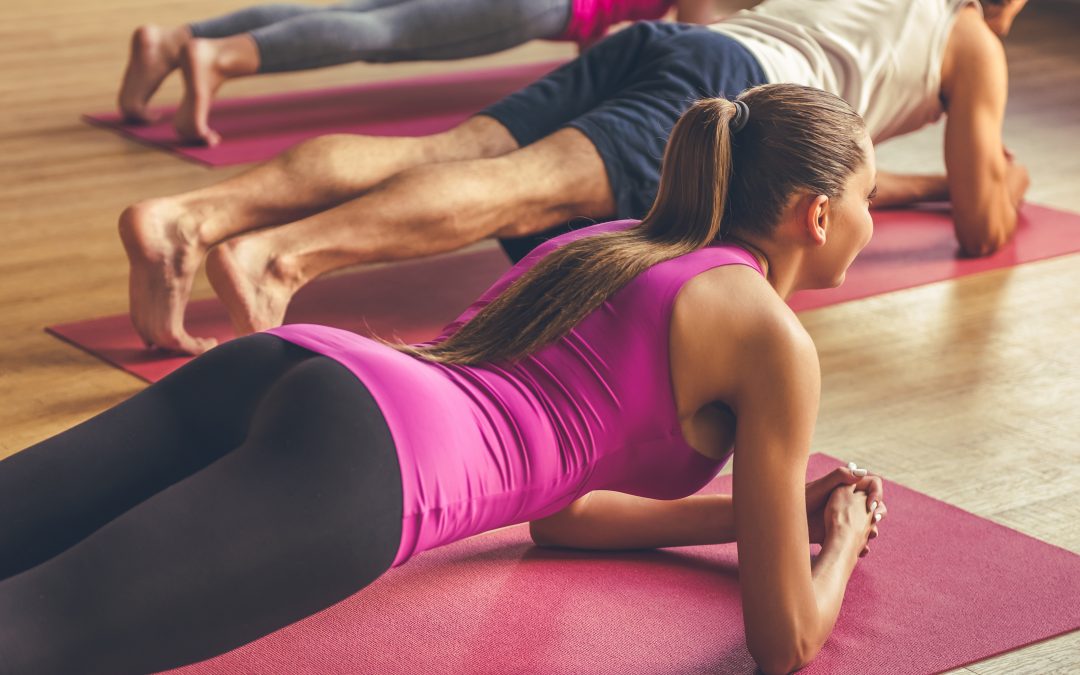 On March 20th I had a very enlightening day. I went to my very first yoga session at Oxygen Yoga & Fitness in New Westminster! You’re probably thinking that when I say “enlightening” you assume I mean that I had this eye-opening experience and reached my inner peace- that is not what I meant.

My understanding of yoga has always been calm, peaceful, and a lot of breathing exercises, and that isn’t entirely wrong. However, what I and maybe many of you who have not tried other forms of yoga would be amazed to realize is that are so many different forms of yoga. The one in particular that I had tried was the Hot Power Core class.

The Hot Power Core class consisted of strengthening your core using Pilates, Yoga, and Calsentics. This class builds strength and improves posture while toning the muscles of the core. We were warned ahead of time to make sure to be ready and feel the burn! This was a one-hour class that started at 4:30 pm and began with a one-minute breathing exercise before we started any physical activity. Once that minute was up, we went from slow exercises that ranged from being on our backs to our knees, and lastly up on our feet! Another bonus of this class was that it was a hot yoga class, so you were very much able to get your sweat out. The one-hour was very much utilized and felt as though it went by fast. I was worried that since this was my very first class that I would be one of those people who would need to cut out early because I couldn’t last, but I surprisingly found myself being able to stick it out (despite taking a few more breaks than everyone else). Lastly, and has to be one of the most important things that should be mentioned is that this was a very inclusive class. You don’t need to feel like you are the best at yoga to be able to take this class. The instructor was very kind and gave alternative exercises to those who were beginners and challenged those who were advanced with the same exercise but different variation.

In conclusion, although this was only one class the best thing I got out of it was a learning experience. I am someone who exercises regularly but never thought about my form, or even felt like I got the same type of sweat out that I did in one session at Oxygen Yoga & Fitness. I felt very accomplished and realized that you don’t need to go to the gym to build core strength because this class can do that for you!