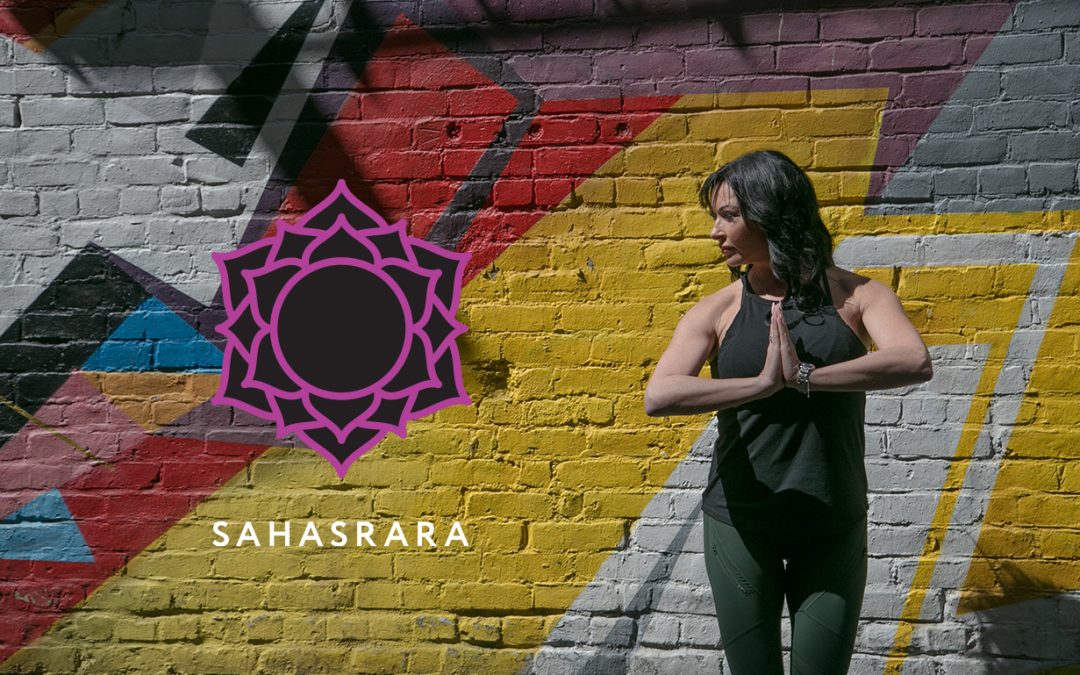 Bring together your opened chakras to reach another level of enlightenment through your crown chakra.

In some belief systems, people are believed to have another layer to our bodies where our energy resides, and wherein it gathers in seven main areas which are referred to as chakras. The first three chakras are thought to connect us with our bodies. The fourth, bridges the gap between body and higher functions. The fifth and sixth chakras are thought to connect us to “higher levels”, or in other words the spiritual world. The seventh and final chakra to learn about is known as the crown chakra.

The seventh chakra is referred to as the crown chakra, sahasrara, or the thousand petal lotus chakra. Its nickname relates to its location; it’s thought to sit on the top of your head, and even extend upwards from your body, where a crown would sit. This chakra is thought to connect us to the “cosmos”, or in other words, the larger universe outside of our bodies and our worlds. The crown chakra is associated with the colors violet, which is thought to be the color of spirituality, or white. The chakra is also associated with the quality bliss and the gems amethyst, selenite, and sugilite.

The Importance of the Crown Chakra

If you’re taking the time to learn about the chakras, some of the goals you are looking to achieve are likely the things associated with the crown chakra. As explained by Be My Travel Muse “in a sense, the crown chakra is out highest potential”. The crown chakra is thought to connect us to some of the most important things in live, which could allow you to better understand your life, your purpose, your goals, and so much more. A balanced crown chakra is relate to finding wisdom, awareness, unity, and a strong connection to spirituality.

While in discussion of the first six chakras you might consider the chakra blocked or unblocked, with the seventh chakra you might want to think of it more as reaching towards the chakra. Connecting with the crown chakra is believed by some to be what allows us to reach towards happiness, how we can explore a larger and new “way of being”, and introducing us to a world beyond our own bodies and mind. This chakra still is thought to have some physical effects, however. It’s considered to be associated with both the pineal gland and your nervous system, and thus could affect much of our physical bodies.

Even though you might not be aiming to unblock the seventh chakra per se, there still are effects if the chakra is overactive, such as self-destructive tendencies, or underactive, like lack of inspiration. Being that the crown chakra is focused on connecting us to something bigger than ourselves, many of the effects you might feel could change how capable you feel of reaching this goal. Some physical effects considered in relation to the crown chakra include headaches and exhaustion.

To achieve the state of enlightenment and understanding of yourself and the world that is related with this chakra, and to avoid the negative effects which can be associated with it, there are many practices you can use. Michelle Fondin explained practicing silence as the best way to open this chakra. Meditation, prayer, physical activity, and sleep are also options for addressing this chakra. In your yoga practice, you can reach towars opening this chakra through any pose which has the crown of your head against the floor. More specifically, some poses you can incorporate into yoru practice include the headstand, downward dog, and corpse pose. Try incorporating these practices into your life to see if you can connect with your crown chakra, and learn more about the six other chakras , starting at the root.