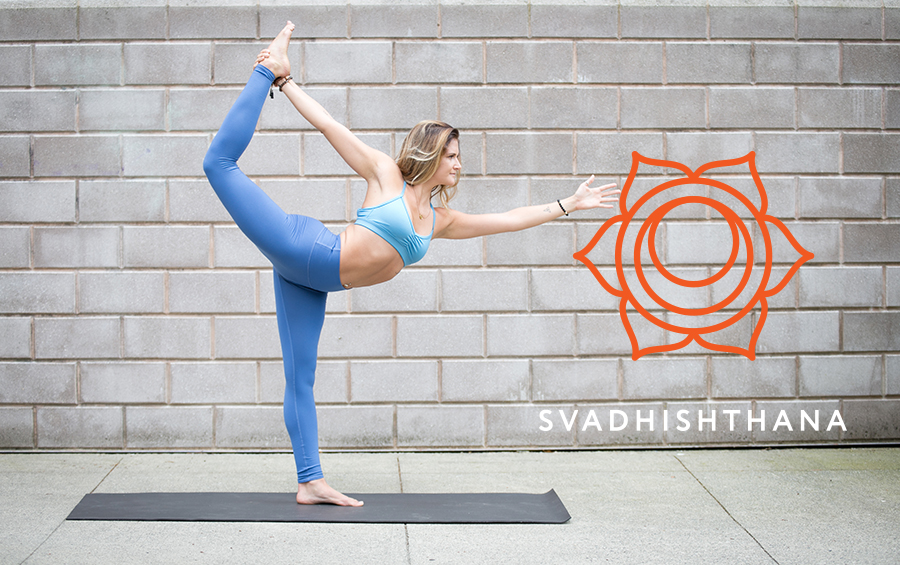 Take the time to focus on your creativity, energy, and sexuality in your sacral chakra

In the first article of our chakra series , we explored the root chakra and it’s impact on our bodies and lives. Today, let’s move on and up the body to the sacral chakra and how it can affect us. To recap, the concept of chakras comes from ancient spiritual texts and is made up of the idea that our bodies have a layer where our energy flows, and that within this layer there are areas in our body where our energy gathers. Chakras are considered “spinning wheels of energy” which you can affect and balance through your actions. The sacral chakra, or svadhisthana chakra, is the second of seven main chakras along your spine, and is the one which we’ll be exploring the power of today. Some suggest working your way from the root chakra upwards when learning about healing chakras, so sequentially one would start with the root chakra before moving on to the sakral chakra, before continuing onwards.

What is the sacral chakra?

The sacral chakra is found between the pubic bone and the navel. It’s thought to be connected to some of the most essential parts of our human experience. Our emotions, sour creativity, and our sexuality all fall under the domain of the sacral chakra.

As there is with the root chakra, there’s thought to be certain physical and mental effects which come along with an unbalanced sacral chakra. Some physical effects that are believed to be connected to the sacral chakra include arthritis, hip issues, anemia, joint problems, urinary tract infections, and other reproductive issues. . There’s sometimes thought to be different effects on your mind and body with a sacral chakra depending on whether the charka is overactive or underactive. Overactive sacral chakras are thought to result in people feeling too deeply, while underactive sacral chakras are thought to sometimes lead people to be codependent. Overall, the sacral chakra is believed to effect our connections to our emotions and to others, so when the chakra is balanced one would be able to address emotions in a healthy manner and form healthy relationships with others.

So, what should you do to get your sacral chakra balanced and to reach these goals? You might want to start by getting in touch with where you stand right now, such as by checking in with yourself about what your relation is to things such as your creativity, your sexuality, and the other factors which fall under the sacral chakra. There’s plenty of ways to target your sacral chakra in and around your yoga practice. Meditating is thought to be useful, especially when visualizing the color orange which represents the acral chakra, as are positive affirmations. There’s also specific yoga poses which can be used to target this chakra, many of which are poses which focus on the area of your body where the chakra lies. Some of these poses include crow pose, triangle pose, happy baby pose, and goddess pose.  Feel free to check in with your yoga teacher next time you’re in the studio to learn about which classes might best target these areas, or take the time outside of classes to practise these poses between studio sessions.