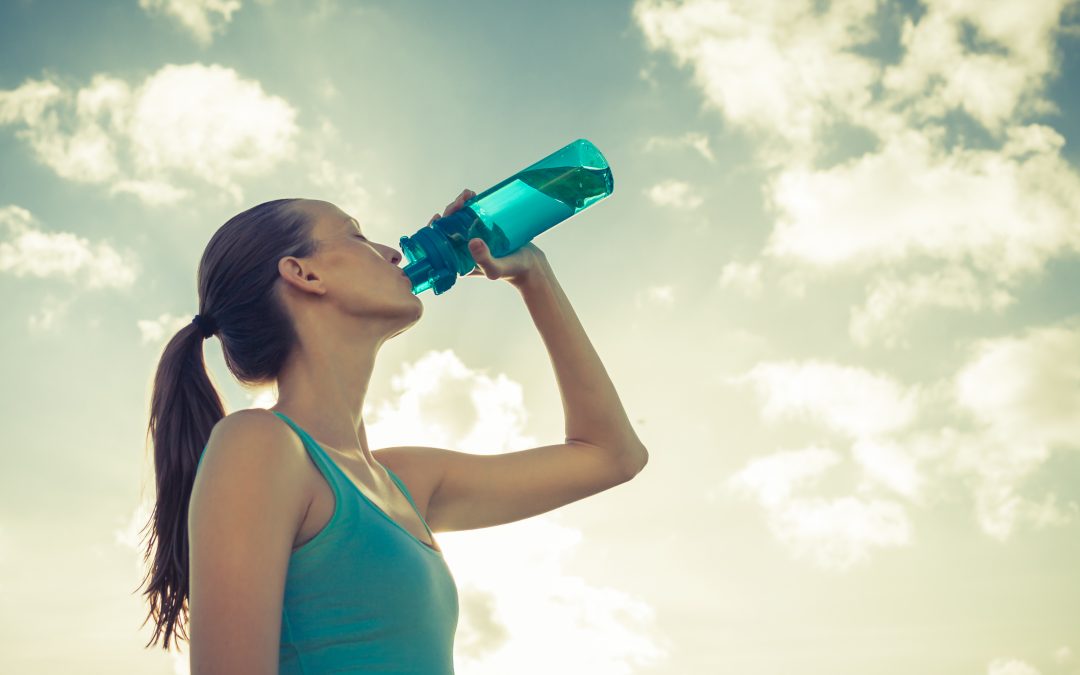 If you’ve ever tried to lose weight, you’ve probably heard a lot about water and weight loss. Can drinking more water really help you lose weight? The short answer is yes — and no.

If you’re already well hydrated and getting plenty of water, getting morewater into your diet probably won’t make a lot of difference. But if you’re going through your days a little — or a lot — dehydrated, as many people are, getting enough water could help.

“In my experience, most people are not aware of how much they’re drinking and are not drinking enough — many, as little as half of what they need,” says Amanda Carlson, RD, director of performance nutrition at Athletes’ Performance, which trains many world-class athletes.

“Water’s involved in every type of cellular process in your body, and when you’re dehydrated, they all run less efficiently — and that includes your metabolism. Think of it like your car: if you have enough oil and gas, it will run more efficiently. It’s the same with your body.”

“Your metabolism is basically a series of chemical reactions that take place in your body,” says Trent Nessler, PT, DPT, MPT, managing director of Baptist Sports Medicine in Nashville. “Staying hydrated keeps those chemical reactions moving smoothly.” Being even 1% dehydrated can cause a significant drop in metabolism.

Hungry or Thirsty? How Water Helps a Diet

It’s also very difficult for the body to tell the difference between hunger and thirst. So if you’re walking around feeling a gnawing sense of hunger, you might just be dehydrated. Try drinking a glass of water instead of grabbing a snack.

Research has also shown that drinking a glass of water right before a meal helps you to feel more full and eat less. “Many people do find that if they have water before a meal, it’s easier to eat more carefully,” says Renee Melton, MS, RD, LD, director of nutrition for Sensei, a developer of online and mobile weight loss and nutrition programs.

One study, for example, found that people who drank water before meals ate an average of 75 fewer calories at each meal. That doesn’t sound like a lot — but multiply 75 calories by 365 days a year. Even if you only drink water before dinner every day, you’d consume 27,000 fewer calories over the course of the year. That’s almost an eight-pound weight loss.